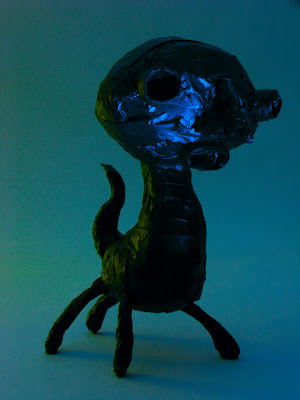 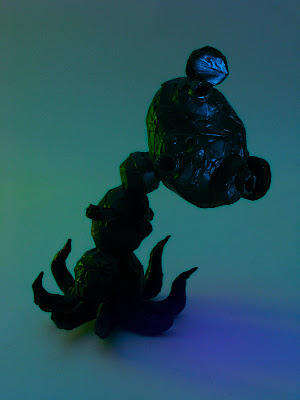 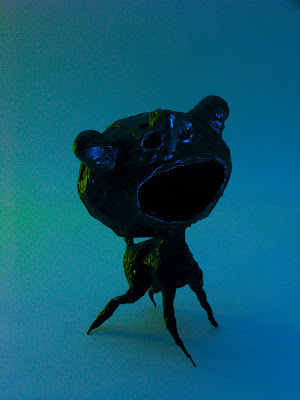 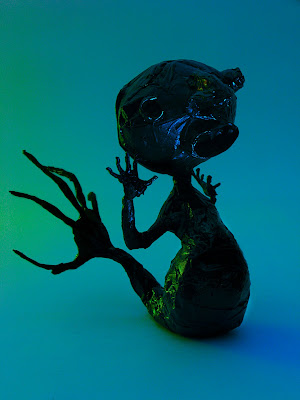 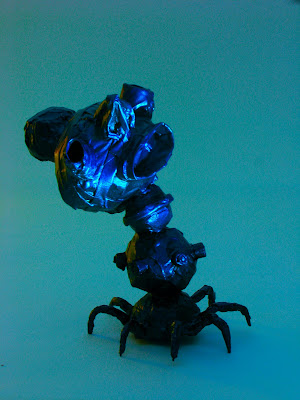 Nicola Formichetti opened a store in Manhatten last months and asked me to make some creepy toys for it. These were what I submitted. Before my babies sailed off to the states I got my good friend and long time collaborator William Selden to do this little still life project with me.
Posted by Gary Card at 09:43 5 comments: 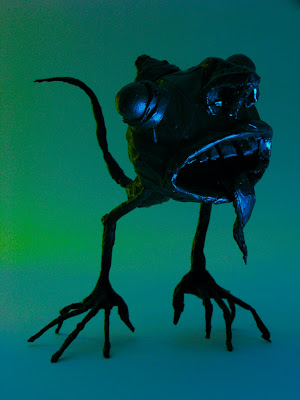 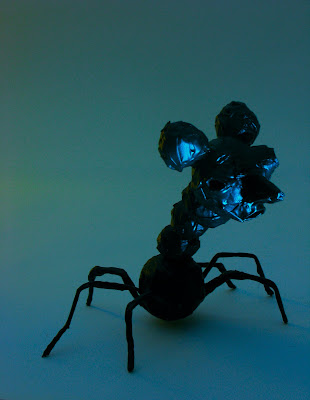 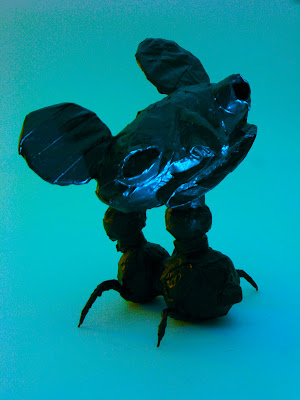 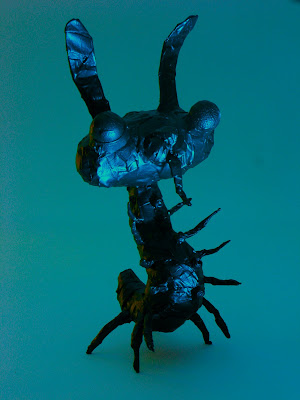 Nicola Formichetti opened a store in Manhatten last months and asked me to make some creepy toys for it. These were what I submitted. Before my babies sailed off to the states I got my good friend and long time collaborator William Selden to do this little still life project with me.
Posted by Gary Card at 09:03 1 comment: 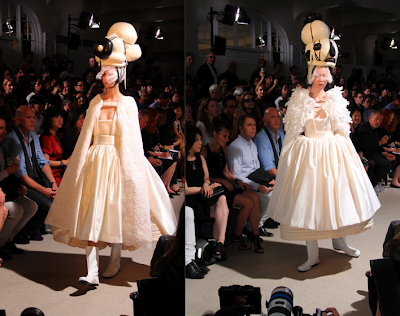 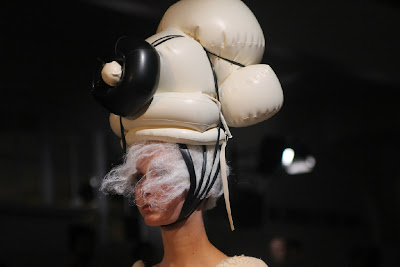 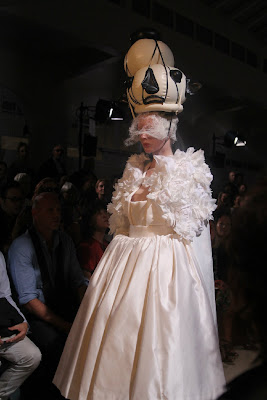 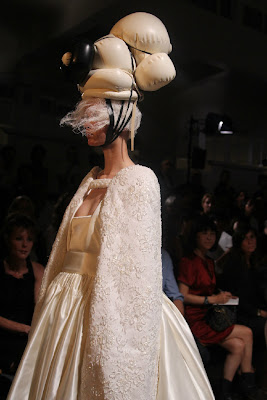 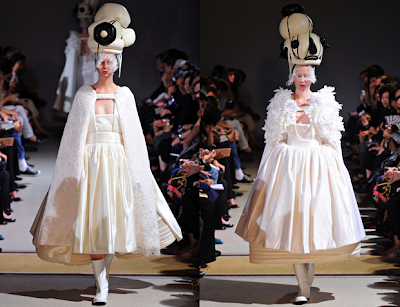 “I got a call from Ronnie Cooke-Newhouse telling me to ‘cancel everything!’ as Comme was about to get in contact about an exciting project that would be too amazing to refuse and that I should wait by the phone,” explains set design extraordinaire Gary Card on his latest collaboration for Comme des Garçons’ S/S12 collection. “I was really excited but also a little terrified as I had no idea what they were going to ask me to do. Adrian Joffe called the next morning to tell me that I'd been selected to make headpieces for the show…”

For designer Rei Kawakubo’s latest collection she commissioned three artists to create headpieces to accompany her “White Drama” themed collection. Giving Card only three words: “white, rubber and object” he was left with a vast creative freedom to make whatever he wanted with the only restraints of practicality, “Rei works in complete secret, never letting anybody see the collection in progress or explaining the direction. Adrian informed me that it was the accident of it all coming together that Rei always looked for.”

Often using playful objects in his work Card was immediately drawn to “bundling” together dog chew toys, rubber animals and clown dolls which later led to the idea of contortion and inflated amorphic shapes tied together with elastic bands, “Latex was an obvious choice – it allowed me to play with the different qualities of latex objects, like deflating or even dangerously over-pumping them,” explains Card on his material and process. “I liked the connotations of rubber as well, but playing with that as well was fun: making this 'sexy', 'sleazy' material cuddly and approachable, almost innocent. Subverting the subversive I guess.”

Working closely with House of Harlot, who specialise in rubber clothing and accessories, Card experimented with shapes, sizes and the attributes and constraints of the unique material. With no idea of what the collection was going to look like Card’s overall aim was to make something close to the brand’s heritage, “I knew they had to be dramatic, progressive and yet slightly playful.”

The result? Unique, inflated amorphous forms that perfectly complimented and added a sense of fun to Kawakubo’s grand, almost couture-like collection that appeared to track the progression through birth, marriage and death with its ceremonial robes, bridal gowns and floral burial dress. “I guess I wanted people to be delighted and maybe challenged by them,” explains Card on the response he wanted his pieces to give.“But really all I wanted was for them to stay on the models’ heads. I had actual nightmares about the headpieces exploding down the catwalk.”

With an entirely white collection, it has led editors to suggest white is the new black. Card agrees with Kawakubo's strong colour decision for S/S12, "White is rarely completely white, the light and colours around a white object will change its tone completely, right now all the white things around me have a yellow tone to them because of the low lighting in my studio, I like how it mimics other colours, in this respect white can be anything and everything."